Truth And The Golden Age 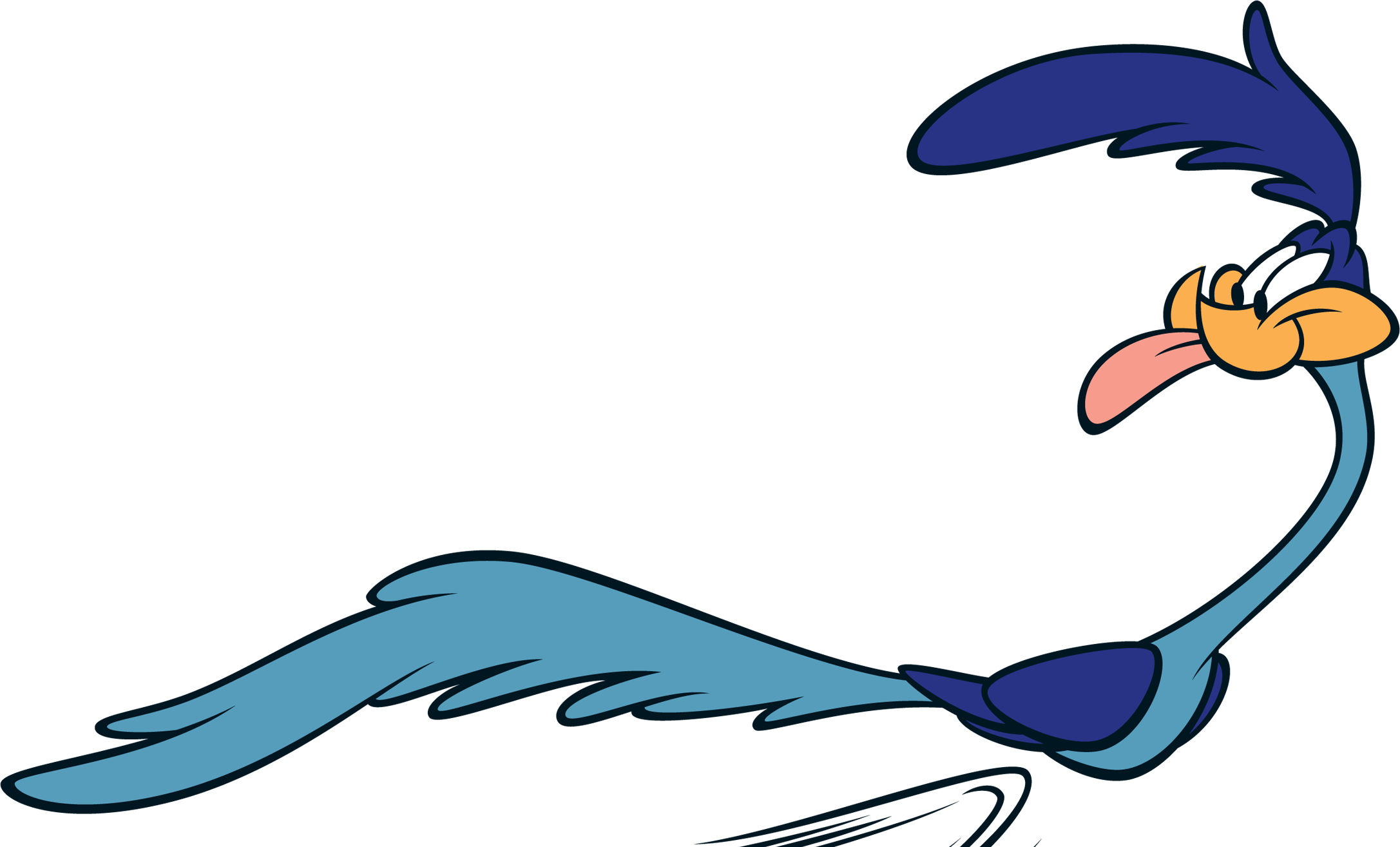 Awhile back I was studying at a well-stocked Quaker library, doing some writing for my dissertation. As I looked through the shelves I began to notice something, the overwhelming majority of the books I could find were books about the history of Quakerism, biographies of Quakers long past, journals, and pamphlets of Quaker ancestors, genealogies, and spirituality books written largely by people dead and gone. I stood in the aisle between bookshelves and wondered, “Is Quakerism already dead?” Why is there such an emphasis on the past and so little theology being written in dialogue with the questions and challenges of today?

One approach to recapturing “truth” within faith traditions is what we could call the “golden age” approach. I have witnessed this within my own tradition, but I know it happens elsewhere. The idea is that the truth embedded within one’s tradition was the most-pure at the very beginning of that tradition’s history. Every subsequent change or adaptation that following generations make pale in comparison. They are at best a simulacrum of the original vision. One way this is evident is all of the writings and conferences based around topics such as: “the original vision of ________” or “the future of the ________ church.” While I certainly see a need for these kinds of conversations, I think they betray a sense of failure embedded within how we view ourselves in relationship to our tradition: we have already lost the original vision, we are currently not taking into account thinking about the future, etc.

Another way I see evidence of an idealized time is how we talk about our history. For instance, when I bring up the various splits and breaks within our denomination, the room goes cold. “Look at us! Look at what we’ve done! We’re no better than anybody else.” Translation: because we have splits and breaks – i.e. differing interpretations of the original vision – we have therefore lost the original vision. We have failed.

One final way I see idea of “truth as the golden age” approach is to reject the value and importance of the tradition altogether. We see this with the obsession with newness, innovation, fresh starts, current data, consultants, etc. Again, I am not opposed to these things necessarily, but when they are used as a replacement for a deep understanding and apprenticing to our particular community’s narrative and tradition, then we are trading one “golden age” for another.

This “Let’s Make Quakerism Great Again” mentality says something about how we understand truth and what it means to possess it. What I have argued above points to what might be a subconscious attitude about truth: there is a discontinuity between past, present and future in regards to truth, rather than seeing it as evolutionary, in process, always changing and shifting, embedded within communities, etc.

I think this approach to truth is a lot like the Wile E. Coyote and the Roadrunner, a constant pursual with the hopes of never actually catching its object of desire. In other words, while we idealize the past and our forefathers and mothers, I find it peculiar that we are not all doing exactly the kinds of things that they did: memorizing the bible, speaking in a certain very plain English way, wearing certain clothes, writing tract after tract about our theological commitments to Jesus, the Bible, God, etc. In other words, if we really thought that there was a golden age within our tradition, why are we not more fully acting it out?

In his book, The Divine Magician, Peter Rollins sheds insight on this question. Rollins points out that we tend to think there is a sacred object in retrieving x. In the case under examination, early Quakerism. If we only had the fervor of the early Friends, Quakerism in America might experience a renewal, or better yet revival. Meetings would be full. Yearly Meeting’s budgets would be met. We’d stop feuding and splitting. But this is all a distraction from dealing with today’s realities. The sacred object of a purer, more unified, Golden-age Quakerism is impossible to find and achieve. There was no such thing. It’s like Trump’s slogan to “Make America Great Again.” The truth is that for many in this country, America has never been great, while at the same time it is also true that America was previously great for some – mostly white, land-owning men. Since there has been settlers, America has never been great for Native Americans. It has never been Great for Africans who were enslaved and brought to this country, nor has it been great for their ancestors. It has never been great for millions of poor folks, immigrants…

In a similar way, I think that a “Make Quakerism Great Again,” approach is not going to get us to renewal. Within just a few years of the movement, there were divisions between George Fox and others such as John Perrott. In only short time more, James Nayler was tortured by the British Government over charges of blasphemy, this all went back to strong disagreements and ill-feelings between Nayler and Fox. We all know that many early Friends enslaved Africans in the “new world.” Our earliest abolitionists, such as Woolman and Benezet, were on the very margins of the Quaker world. Woolman didn’t even live to see the time when Quakers renounced slavery. Many of our schools – primary and secondary – suffered from late-stage integration. Instead of being the trailblazers in this regard, many Quaker Schools were led by Quakers who supported “separate but equal.” There were Quakers who participated in really harmful boarding school practices with Native Americans. Quakers have a terrible history around supporting marriage rights for people and for a long time excommunicated folks who didn’t marry “in the family.” And we could continue, think about the situation of John Wilbur and John Gurney, where Wilbur would literally follow Gurney every place he went to preach in the US and denounce everything he said after he said it. We could talk about other theological disagreements, and how about Quakers more so than many other Christian traditions so quickly and so wholesale gave up on either their Christian theological language and practice or their particular tradition and its practices.

So this idea that we might retrieve some perfect time of Quakerism is to fetishize our history as a “sacred object,” that in turn does not actually exist and is not actually achievable in our world given the many challenges we face both as Quakers and as human beings in the twenty-first century. This model of retrieval of the sacred object is what keeps us from realizing that we have what we need now. What would it look like instead to value the past, learn from it, but stop idealizing it and embrace who we are now and the challenges, questions that we must lean into? That the Kingdom of God is not ahead of us in some elusive way, but rather it is among us. And our work, as it has always been, is to be listening to the Spirit of God in our midst and discerning and acting on that in community. For Quakers, truth has always had an immediate and present quality to it.

12 responses to “Truth And The Golden Age”