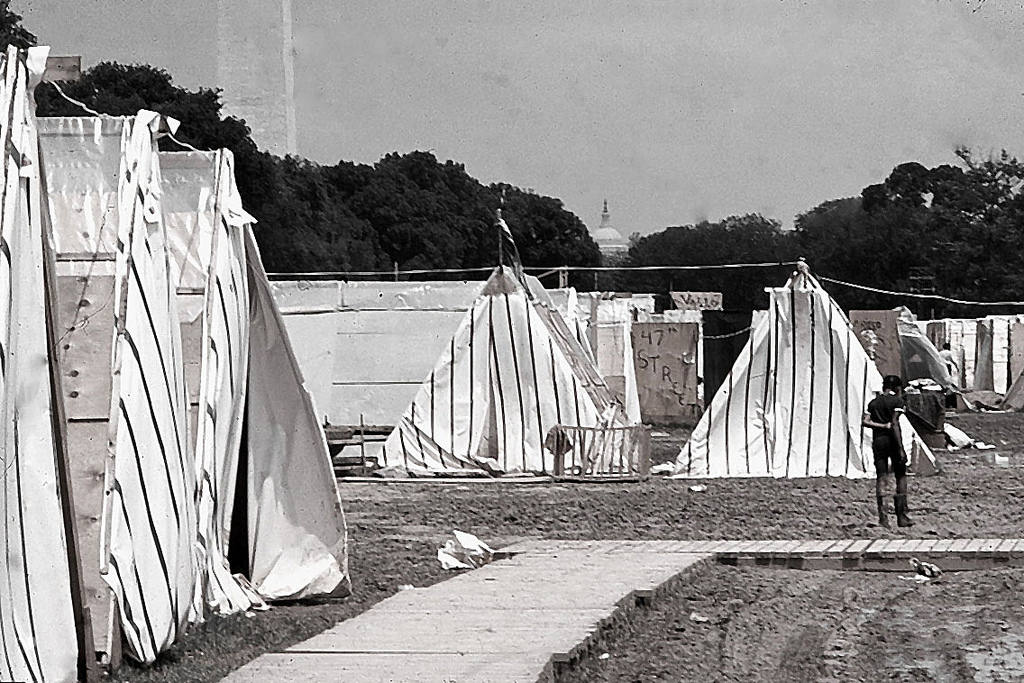 “You are the salt of the earth; but if salt has lost its taste, how can its saltiness be restored? It is no longer good for anything, but is thrown out and trampled under foot.
“You are the light of the world. A city built on a hill cannot be hid. No one after lighting a lamp puts it under the bushel basket, but on the lampstand, and it gives light to all in the house. In the same way, let your light shine before others, so that they may see your good works and give glory to your Father in heaven.” (Matthew 5:13–16 NRSV)

Do we have a PR Problem?

Have you ever had the experience of telling someone you are a Quaker or that you go to a Quaker meeting and get a bit of a blank stare? You watch as the wheels turn and then the person you’re speaking with says one of these things:

I actually don’t mind any of these responses because they’re all something to start with, and usually the person I’m speaking with is interested enough to give me a minute or two to explain myself further. And with of all the brands we could be associated with, I suppose it could be a lot worse than oatmeal.

And as amazing as it is to have folks know that the Quakers are associated with great historical movements like abolition and women’s suffrage to name only a couple, that was more than 100 years ago.

It’s not infrequent that I have conversations, and I am sure this is true for many of you, where I meet people and I think they’d love being a part of a Quaker community if only they knew about it sooner.

And I know there are plenty of people, some of you even, that have said that you drove past this building for a long time before you realized what it was or what Quakers were.

So is the issue that we are suffering from a serious PR problem?

A number of years ago I had the amazing privilege to do some of my doctoral studies in Birmingham, England at the Woodbrooke Quaker Study Center.

This is a great place to study not just because of the professors there but because of the library they have. You should see some of the really old Quaker books they had. But one morning while I was in the library pursuing all the old books it dawned on my that every book I was looking at, every book I could see, was a history book. It was either a book about historical characters or it was a book about Quaker beginnings or things social justice issues that Quakers have pioneered throughout our history.

I remember thinking it’s as if the Quakers are already dead and all we have that’s interesting is in the past. This was significant for me because, as most of you know, I was doing doctoral research on how we might go about renewing our faith traditions in ways that are faithful to our history but innovative and creative.

Are our best years behind us or is there life here now? Are we left with a great yearbook and that’s it? Or is there something that we can build upon and that makes us stand in contrast to those around us?

I want to suggest that in our passage this morning Jesus offers his own unique vision for the PR of the church. Be salt and light; add flavor and contrast. Be a city on a hill makes a collective impact; don’t blend in, don’t follow the crowds, lead the crowds. A movement like this builds upon the roots of what comes before it, the law and the prophets, fulfilling them and learning from them, rather than being dismissive of the past.

Let’s look at salt for a minute.

In Jesus’ time, there was a monastic community of Jews know as the Essenes who lived in Qumran, a settlement near the Dead Sea on the West Bank. The Essenes lived in caves near the dead sea – which is so salty that nothing can live in it. They purposefully withdrew in order to preserve a way of life, a sense of holiness, and integrity. They did not want to be tainted by the world not matter what.

If salt becomes tainted by impurities it loses its potency, its saltiness.

One of the things that they did was they preserved many of the hebrew Scriptures in pristine condition in clay jars within the caves. Some of our best manuscripts and some of our oldest date back to the Qumran community. And so they set out to preserve a certain way of life and ended up adding a lot to our understanding centuries later.

But if that’s all Jesus said to us, then why don’t we also go live in caves like monks and nuns? Maybe some of you have wanted to do this. Or maybe your thought was to just move to Canada? But whatever it is, if we become so distinct, so focused on preservation that it turns too inward-focused. We become hard to relate to.

So Jesus gives us a competing metaphor: light! In 1929 Levittown New York got its named after its builders’ firm of Levitt & Sons, Inc. which was founded by Abraham Levitt. This community was built between 1947 and 1951 and was the first “first truly mass-produced suburb and is widely regarded as the archetype for postwar suburbs throughout the country.” It was successful in becoming a symbol of “mass and efficient production” which provided affordable houses for those in the white middle-class, a step back also provides a glimpse at the problems behind the first suburb.

“Critics of Levittown and those who have modeled subsequent suburbs after it decried its homogeneity, blandness, and racial exclusivity (the initial lease prohibited rental to non-whites). Today, “Levittown” is used as a term to describe overly sanitized suburbs consisting largely of identical housing.”Link to Wikipedia

Over against this idea of making everything the same, mass-produced, and blending in Jesus’ call is to be Light! Light adds contrast. Light reveals difference and patterns, details, and nuances. Light is about remaining active and engaged in the relationships around you. Light is connected to and happens in the midst of darkness, it does not retreat from this world or community, even when it is challenging.

So much of our world today constantly tries to press you into its mold, take your personality away, take your arguments and your disagreements and tell them you don’t have a voice or yours doesn’t count. So much of religion and media and politics is about sanitizing people and treating everyone as though there is a one-size fits all.

And this ties into his metaphor of being a city on a hill, which is about the collective impact of the people of God in a place.

I came across these words from Marcelino, a Nicaraguan peasant, commenting on this idea of a city on a hill. He says:

“A lit up city that’s on top of a hill can be seen from far away, as we can see the lights of San Miguelito from very far away when we’re rowing at night on the lake. A city is a great union of people, and as there are a lot of houses together we see a lot of light. And that’s the way our community will be. It will be seen lighted from far away, if it is united by love…”

Think about the collective impact of Levittown and what it says about culture, humans, creativity and justice.

Now think about the kind of collective impact that the March on Washington had, or the Hoovervilles, or even the Bonus Army Encampment. All different modes of expression but standing in contrast to the injustices of the world and pulling diverse people together.

One of my favorite examples of this is resurrection city. Resurrection city was an encampment of 3000 tents made up of diverse groups of people, mostly poorer and working class folks, who lived on the Mall for 6 weeks. The goal of resurrection city, birthed out of MLK’s Poor People’s Campaign, was to “demand economic and human rights for poor Americans of every background.”

I like that this image invokes a different kind of “city”. It stands over against other values that degrade and devalue human lives, and it does it in a way that all people are welcome to participate adding to the beautiful tapestry of what it means to be community.

This past week Friends Journal posted on their twitter this question:

“We need to let people know that there are #Quakers who are involved in the modern world” http://fdsj.nl/jamesturrell Do you agree?

A great discussion developed where a number of folks shared the gifts and challenges of Quaker community today, which can be read here. For my part, I wanted to stress that what I believe is important is not so much a well-developed PR plan but a more well-lived, transformative and compelling community. If our relationship with Christ is transformative and our relationships with one another are as well, I have no doubt people will see the light shinning.

In other words, a community that embraces the tension of salt and light as a city on a hill.

But the fact is that this way to hold the tension between salt and light, to preserve our distinctiveness and integrity, while remaining actively engaged in our communities requires work, perseverance, and constant support by those who share this mission.

Are we willing to do that even in the face of great odds?

I don’t think we need a vast PR plan – I’m fine with advertising and letting people know we’re here, but the primary focus should always be meaningful engagement with those around us – we can’t expect to exist just because we’ve been here in Camas for 75 years. We can’t assume the world needs Quakers now, because the world needed Quakers back in history.

If we are living in a way that adds flavor and distinctiveness to the lives around us, our lives will matter.

If we are living in a way that is in contrast to the corruption, greed and efforts to erase differences in people, our lives will matter.

If we are living in relationship to God and allowing ourselves to be transformed more and more into the Children of Light and love, we will have a collective impact within our communities, our families, and our workplaces.

How are we being salt and light in the world, and how is this call a challenge for us to move closer to Christ, and being closer relationship with those around us?